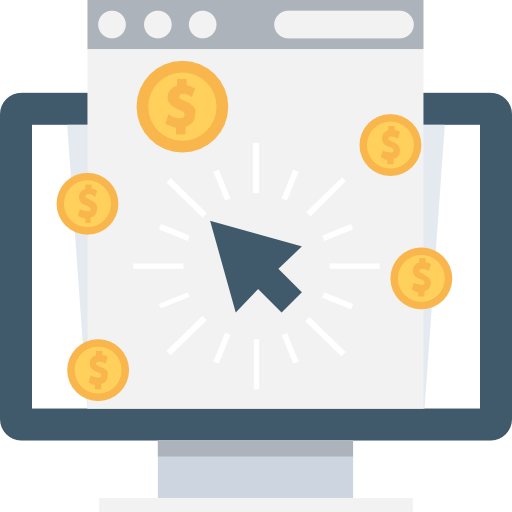 A breakdown of all the important statistics from the campaign

The story behind the successful Google Ads campaign.

In this case study we take a look at an advertising campaign that resulted in over $1M in revenue in a single year.

This men’s clinic was averaging about $500,000 in revenue and were searching for ways to get their profit into the 7 figure mark. They had partnered with a few marketing agencies in the past but none seemed to be able to generate a consistent stream of new clients. At best they were breaking even on all of their campaigns. They tried a social media campaign, radio commercials, TV commercials, direct mailing flyers, and yes they even tried digital advertising.

They reached out to Shockwave Men’s Clinic Marketing for help and they got much more than they were expecting.

One of the reasons that makes our marketing campaigns, and in this case a Google Search Ads campaign, so effective is the fact that our campaigns are built on over 10 years of data. Not just any old data either, this is 10 years worth of data on men’s clinic campaigns. This means we are able to hit the ground running with a new men’s clinic client as opposed to other marketing agencies taking months to get to our starting point.

We started the campaign on Oct 9, 2018. We created the text ads, added ad extensions, integrated analytics and conversion goals and were ready to take on our challenge.

The men’s clinic was going to run a promotion for the months of November and December so we used October to gather as much data as possible. Once we analyzed the first month’s campaign-specific data we made our adjustments to the campaign and raised the ad spend to it’s max.

We saw a huge number of clicks during the promotional period with the optimized campaign and large ad spend. In fact after the first 3 months we were already halfway to our goal!

Once the holiday season ended and the promotion ended we pulled back on the ad spend by about half. We used the data from the previous months to further optimize the campaign, allowing us to get more bang for the buck.

When we reached March, we had achieved our revenue goal of $400,000, much to the excitement of our men’s clinic client.

We continued to analyze the data and further optimize the campaign and before we knew it we made it to the 1 year mark. We were extremely happy to see that we were able to generate over double our initial goal and the campaign itself made over $1MM in revenue.